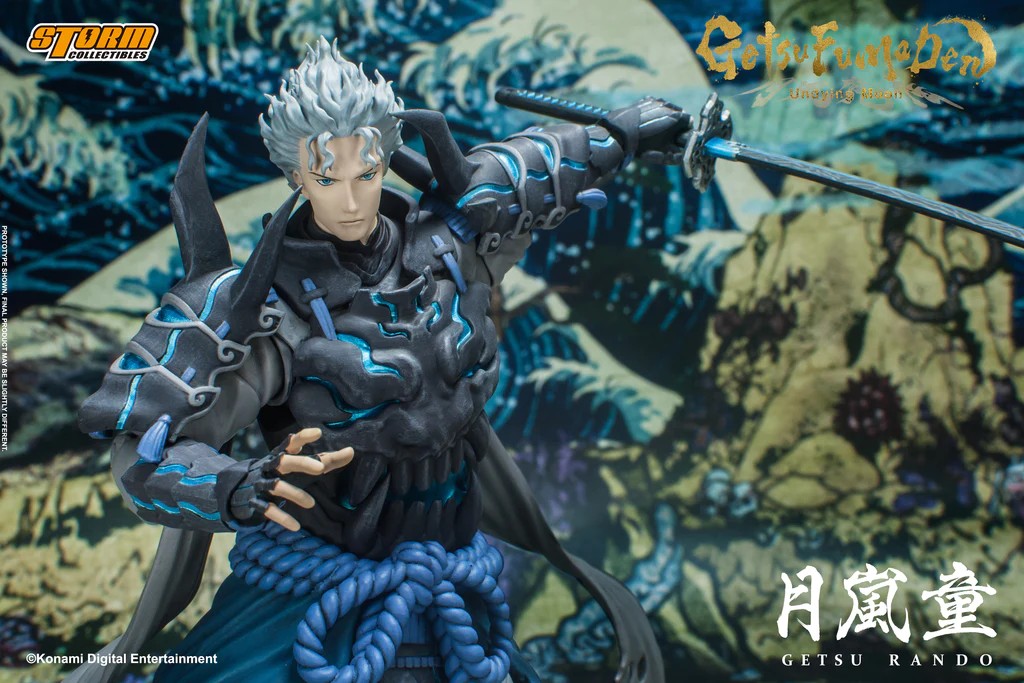 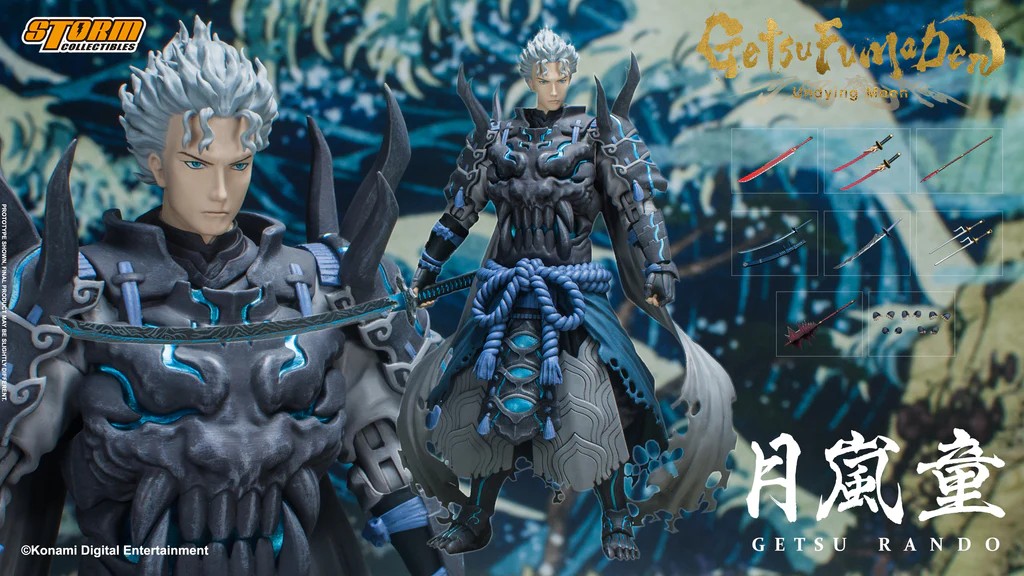 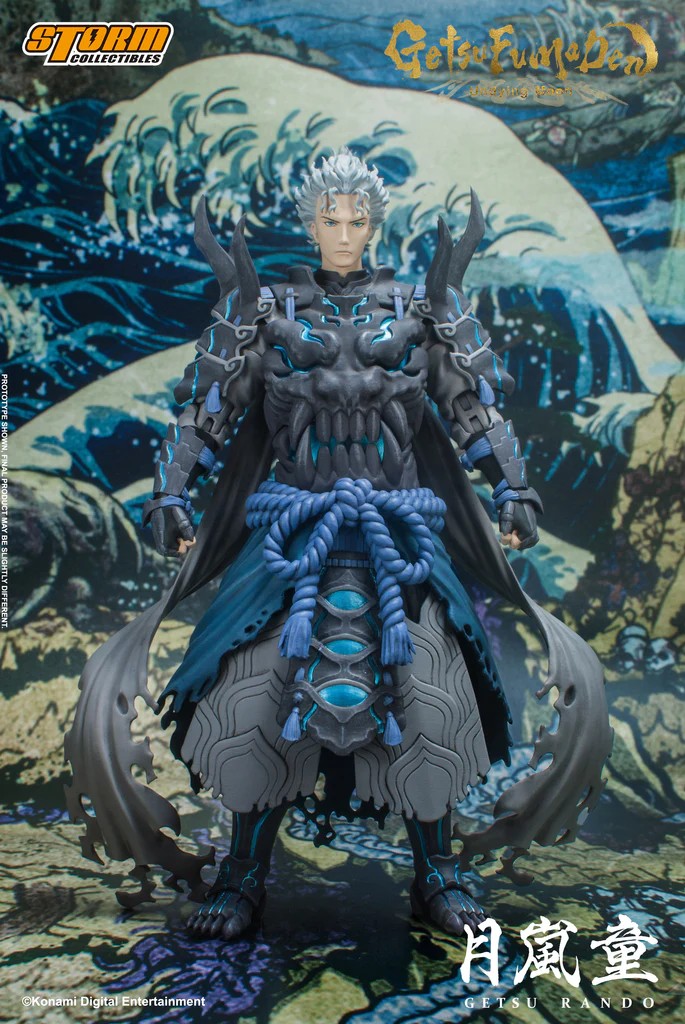 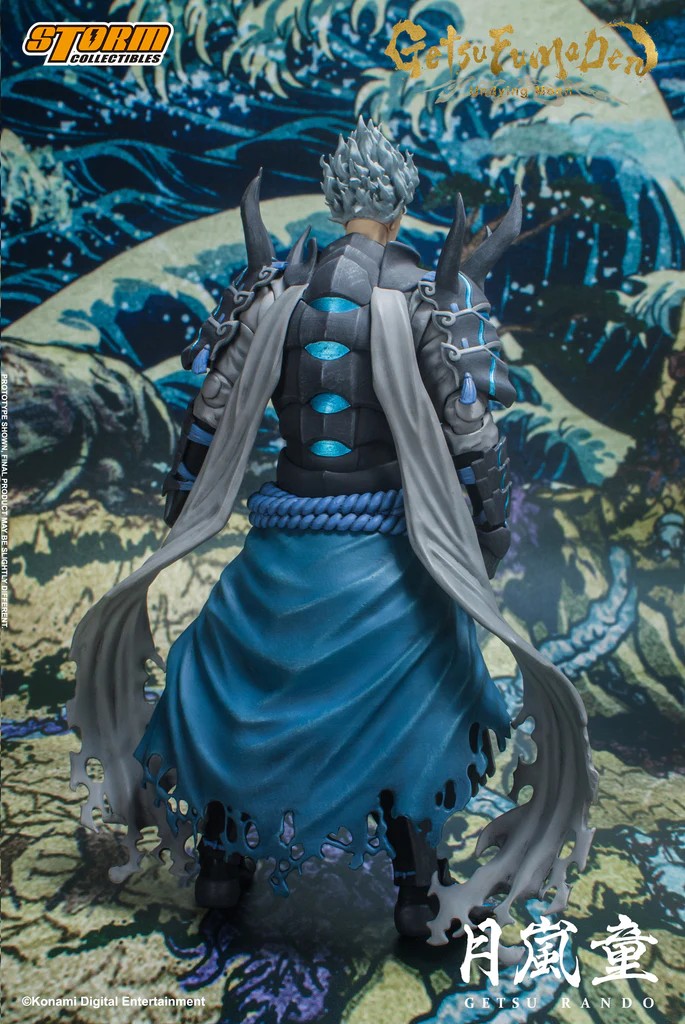 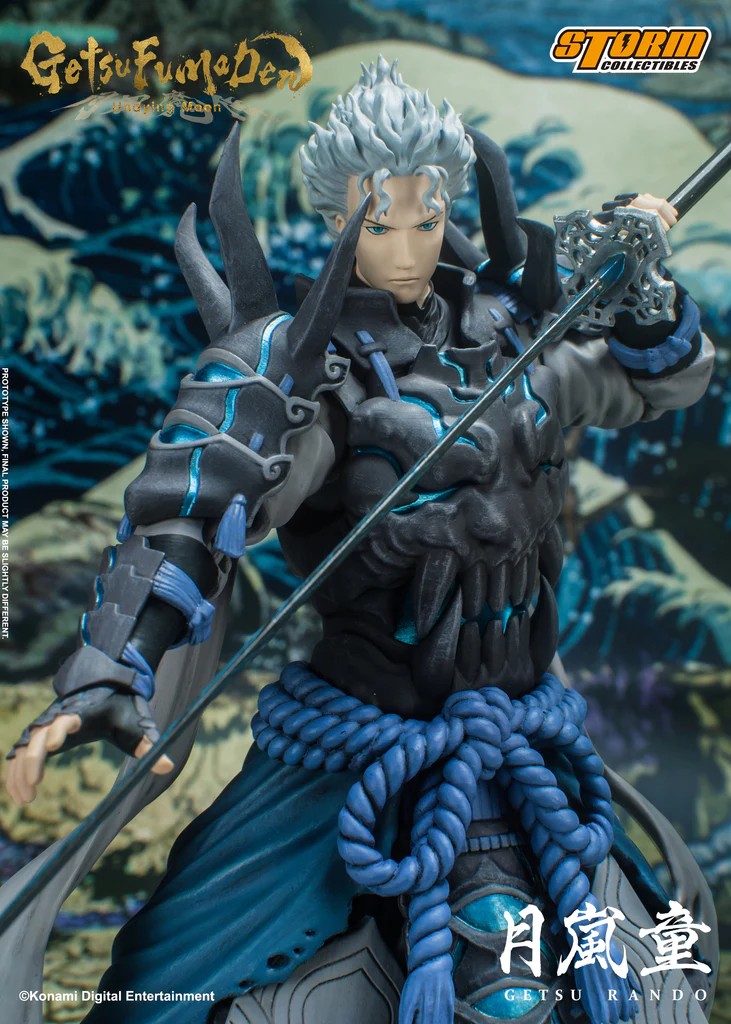 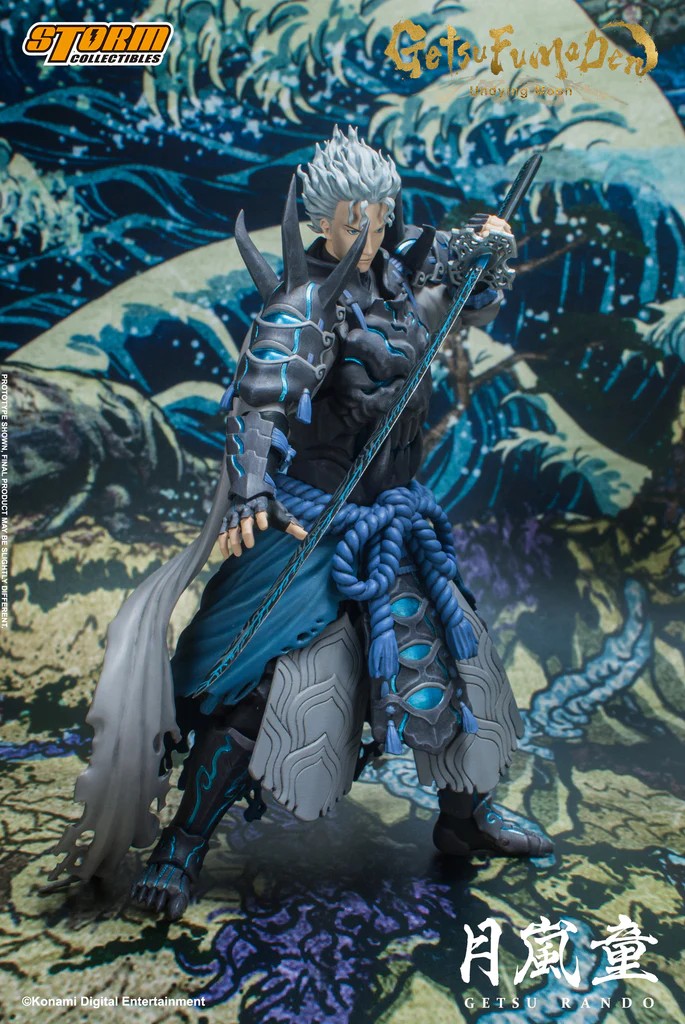 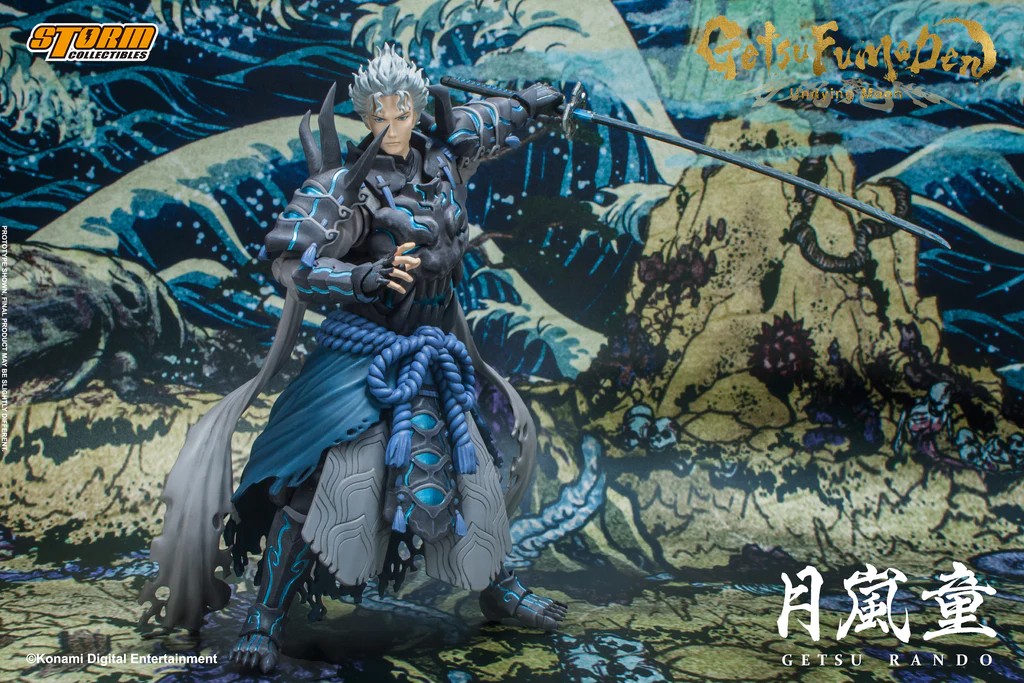 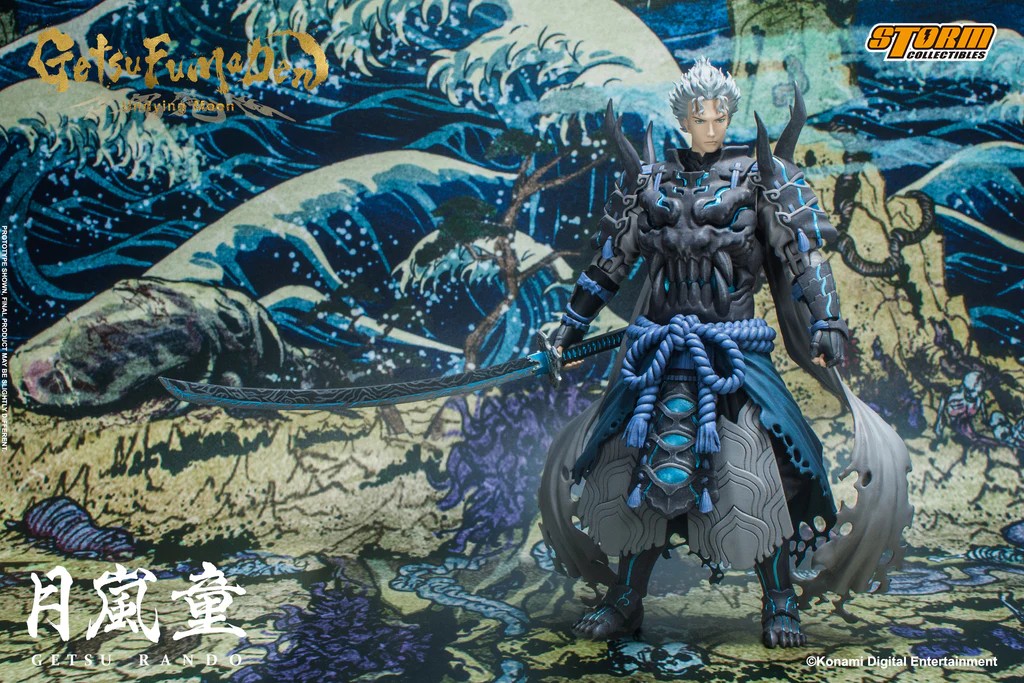 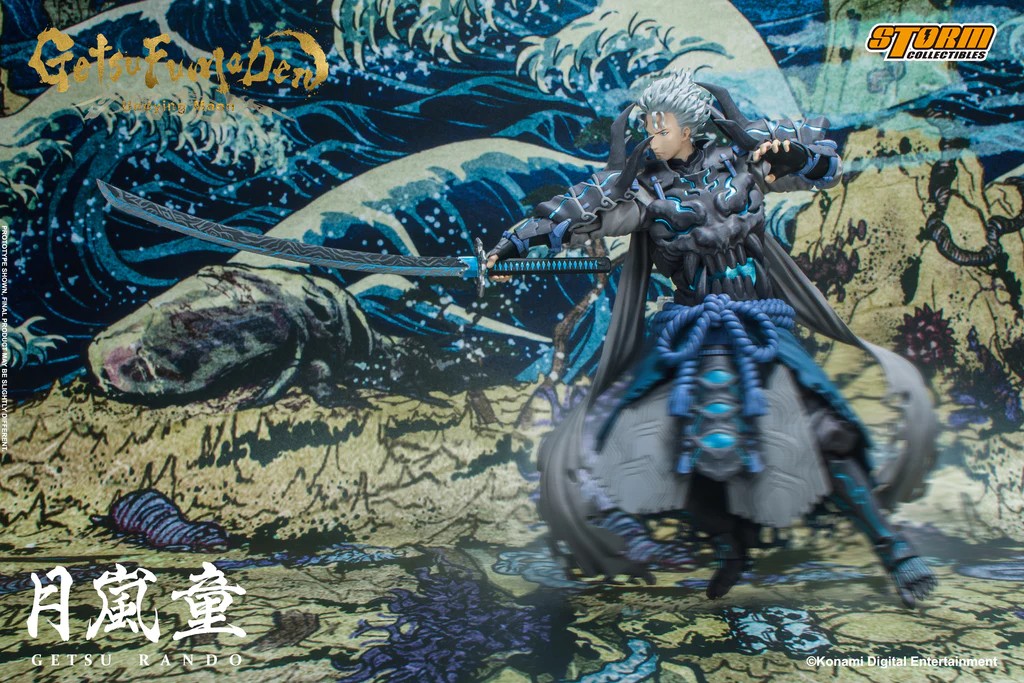 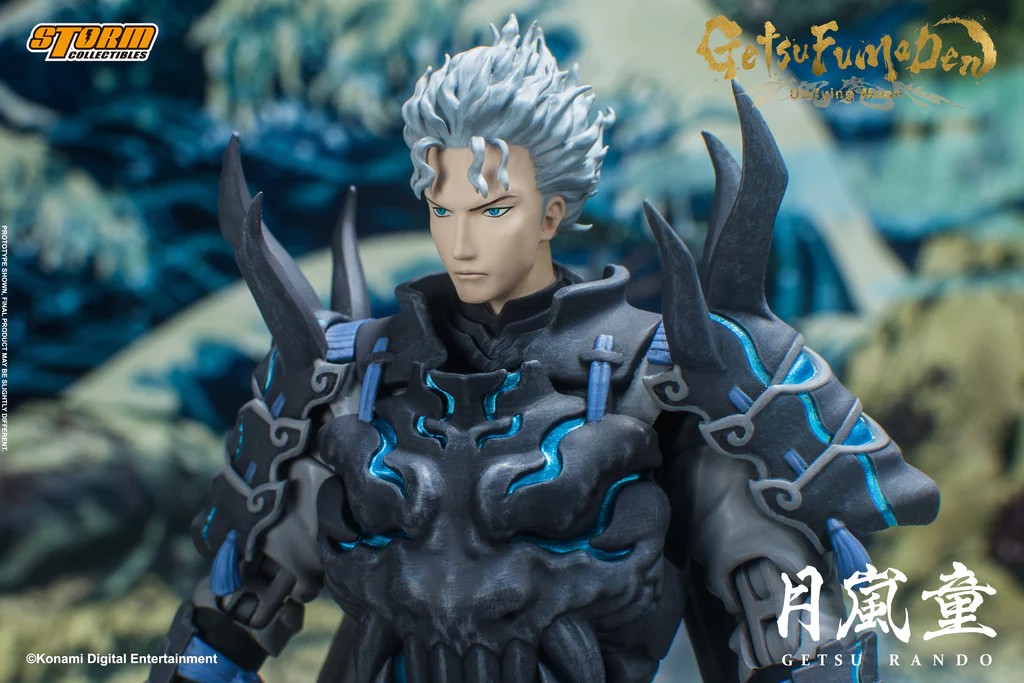 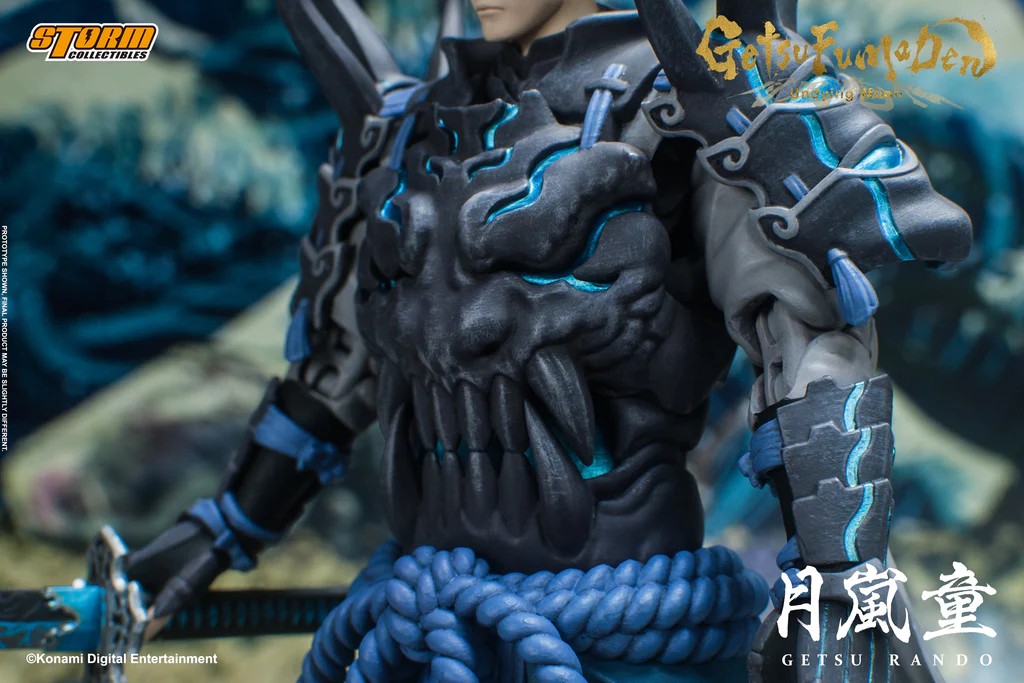 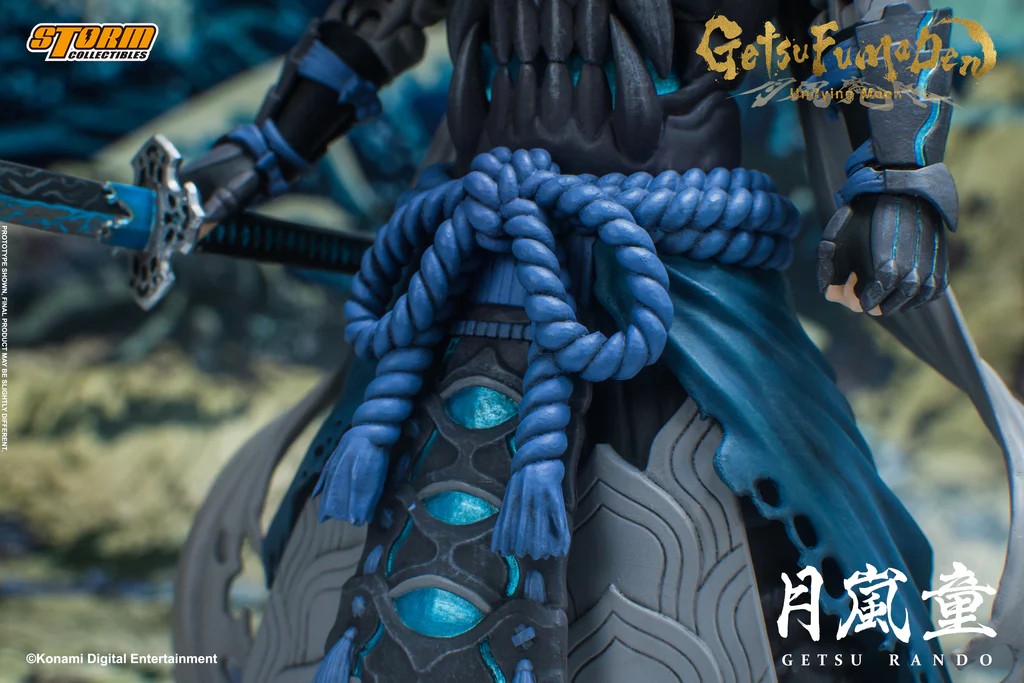 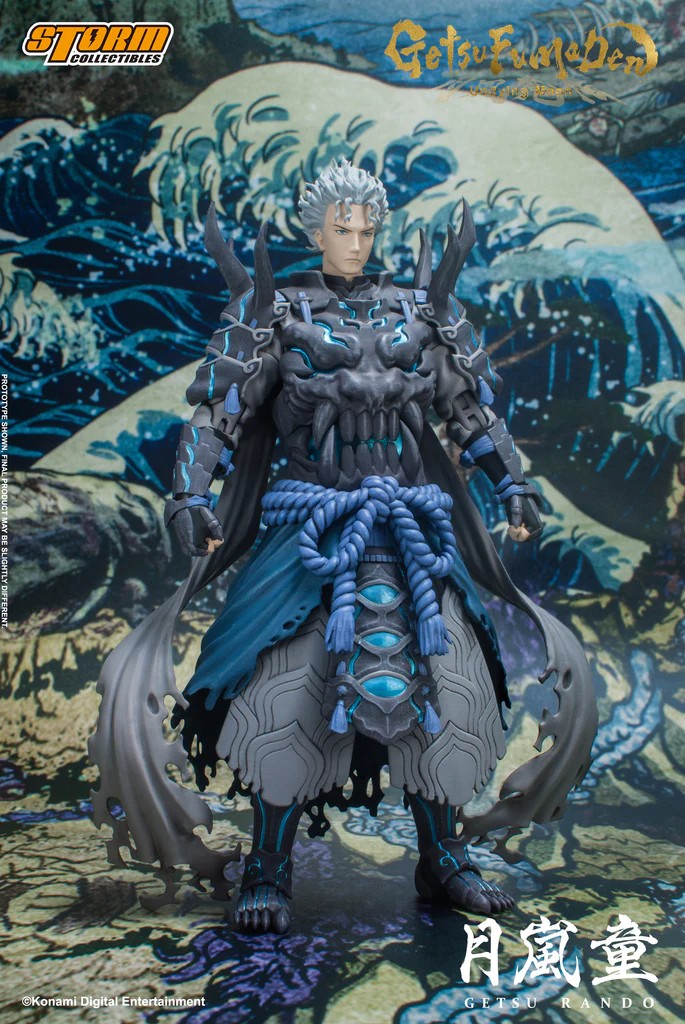 GETSU RANDO, Getsu Fuma's edler brother, has trained intensively from a young age so he could one day lead the clan. Though his abilities are unrivaled throught the clan's history, his wishes did not come true. Instead he perished around the time of hell's cataclysm.